Despite of general awareness that the first Czech chemical journal was Chemické listy with the first volume and issue dated in 1877 more detailed inspection of historical collection of libraries of Institute of Chemical Techno­logy in Prague revealed something else. The truly first chemistry journal published in Czech was Časopis chemiků českých (Journal of the Czech Chemists) with first issue and volume dated in 1869. And despite the fact that this title merged after two or three years of independent existence with more general title Průmyslník (Industrialist) there is still another title started earlier as Chemické listy. It is concealed under the title Zprávy Spolku chemiků českých (Reports of Society of Czech Chemists) with the first number and volume dated in 1872 and being, as could be judged from content, really scientific journal with only some society organizational or personal news. As follows from editorial message of first issue of Listy chemické, this Reports were considered as its real forerunner. It is now clear that history of Czech chemistry journal started about 8 years earlier than Listy chemické but it has to be highly appreciated that after only a few years has been founded journal lasting without practically any interruption from 1877 up to present. 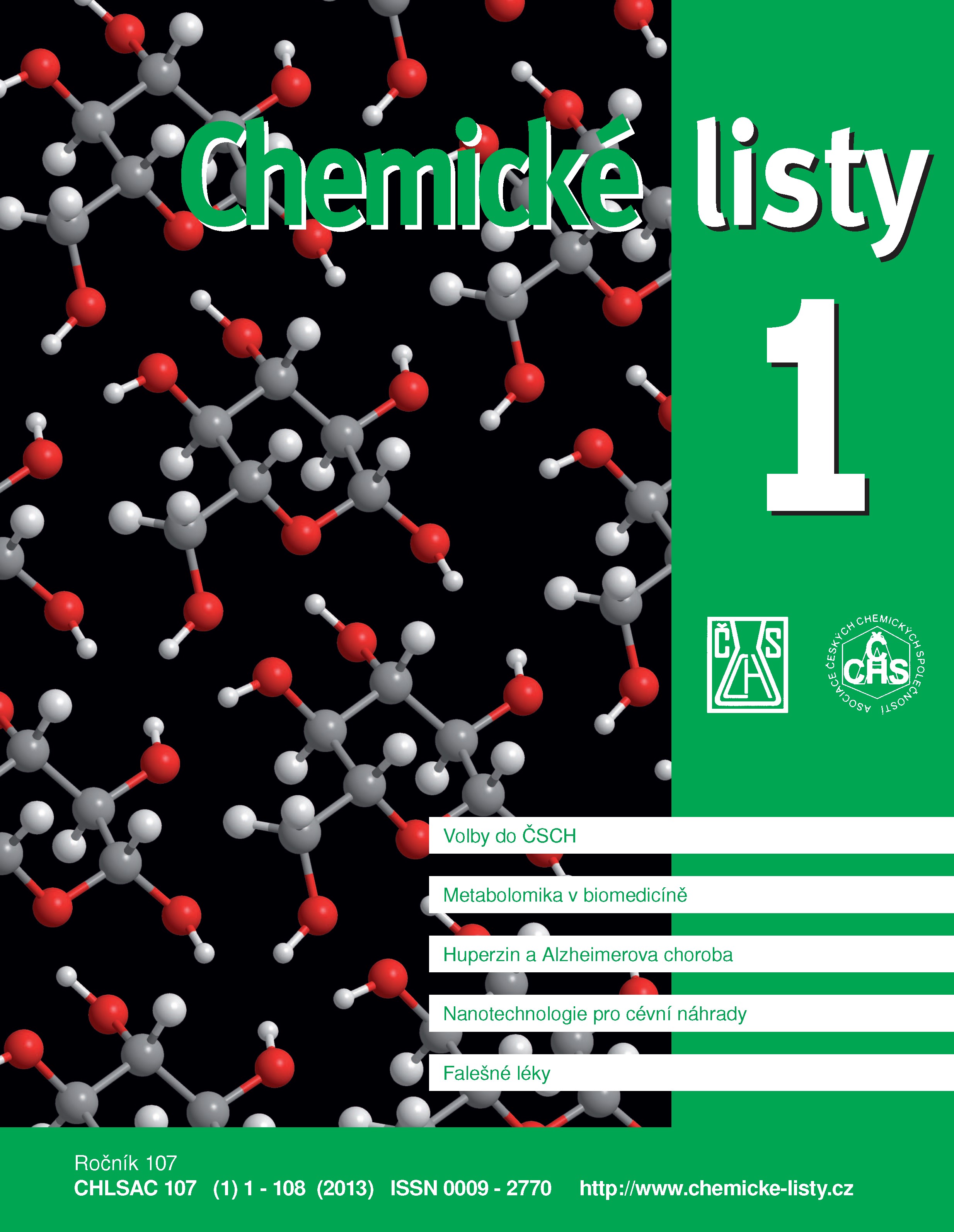