CRISPR-Cas systems, which were originally developed by bacteria as a defence against viral infection, have recently significantly expanded the possibility of targeted interventions in the genome of many different organisms, including humans. The main fields, in which CRISPR-Cas systems are applied, are medicine, diagnostics, basic research, biotechnology and agriculture. However, their research is still in its infancy, as new systems are being discovered, known systems modified and the possibilities of their application expanding at unprecedent speed. 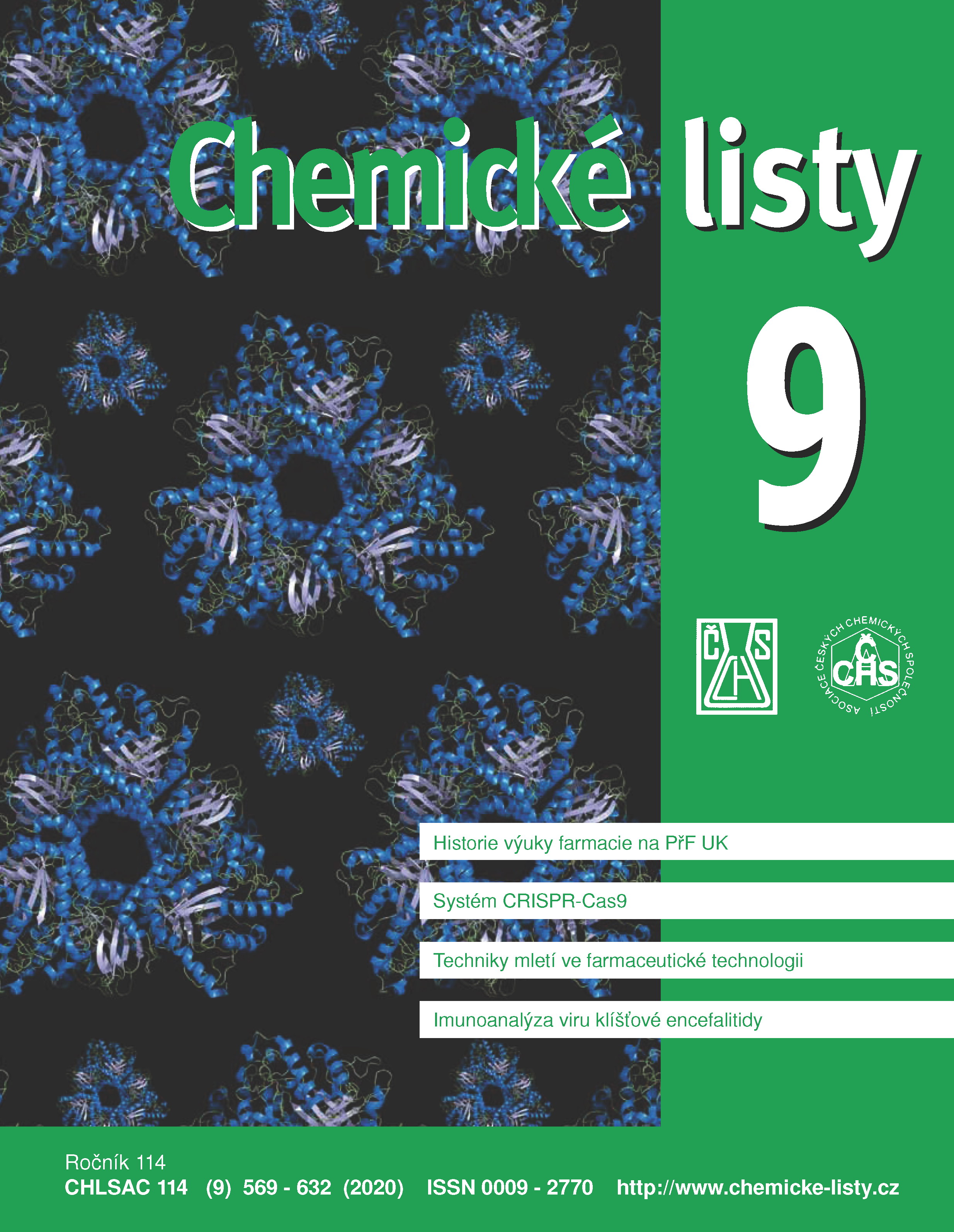