The DNA fragment d(GCGAAGC), occurring in the initial replication stage of the phage ФX174, in herpes simplex virus, in the promoter region of the heat-shock gene of E. coli and in rRNA genes is still in the focus of biological and biochemical research. This shortest hairpin guided us to study the relationship between the structure and function of other heptamers with changing triplet sequence in the center of the ODN molecule (AAA, GGG, CCC). Replacement of the central part of ODN was chosen because it was initially expected that the double peak of the G oxidation signal is due to the difference in the positions of G in the stem and a loop of the initially investigated d(GCGAAGC) fragment. The experiments, however, did not confirm this assumption. In this work, we have focused on the study of the interaction of selected heptamers with the surface of the mercury in order to answer the question to what extent the A + C reduction peaks and double-peak G oxidation signals are able to reflect the structures of heptamers affected by different central tri­nucleotide sequences. Guanine residues d(GCGGGGC) in the structure of the quadruplex are resistant to structural changes and the voltammetric responses are therefore mini­mized. The interactions of quadruplexes with the surface of the electrode are also weaker than interactions of hairpin structures d(GCGAAGC), d(GCAAAGC) and the duplex structure d(GCCCCGC). The presented research has shown that a small change in the central sequence not only can alter the structure (tetramolecular quadruplex, hairpin, bimolecular duplex) but also influences the electrochemical and adsorption properties of these molecules on the charged interface. Although electrochemistry is able to detect the various structural layout of the studied heptamers, it is desirable to support the electrochemical conclusions with other methods, e.g., UV-VIS absorption spectra reflecting chiroptic properties of ODNs and separation methods, such as gel electrophoresis (PAGE). 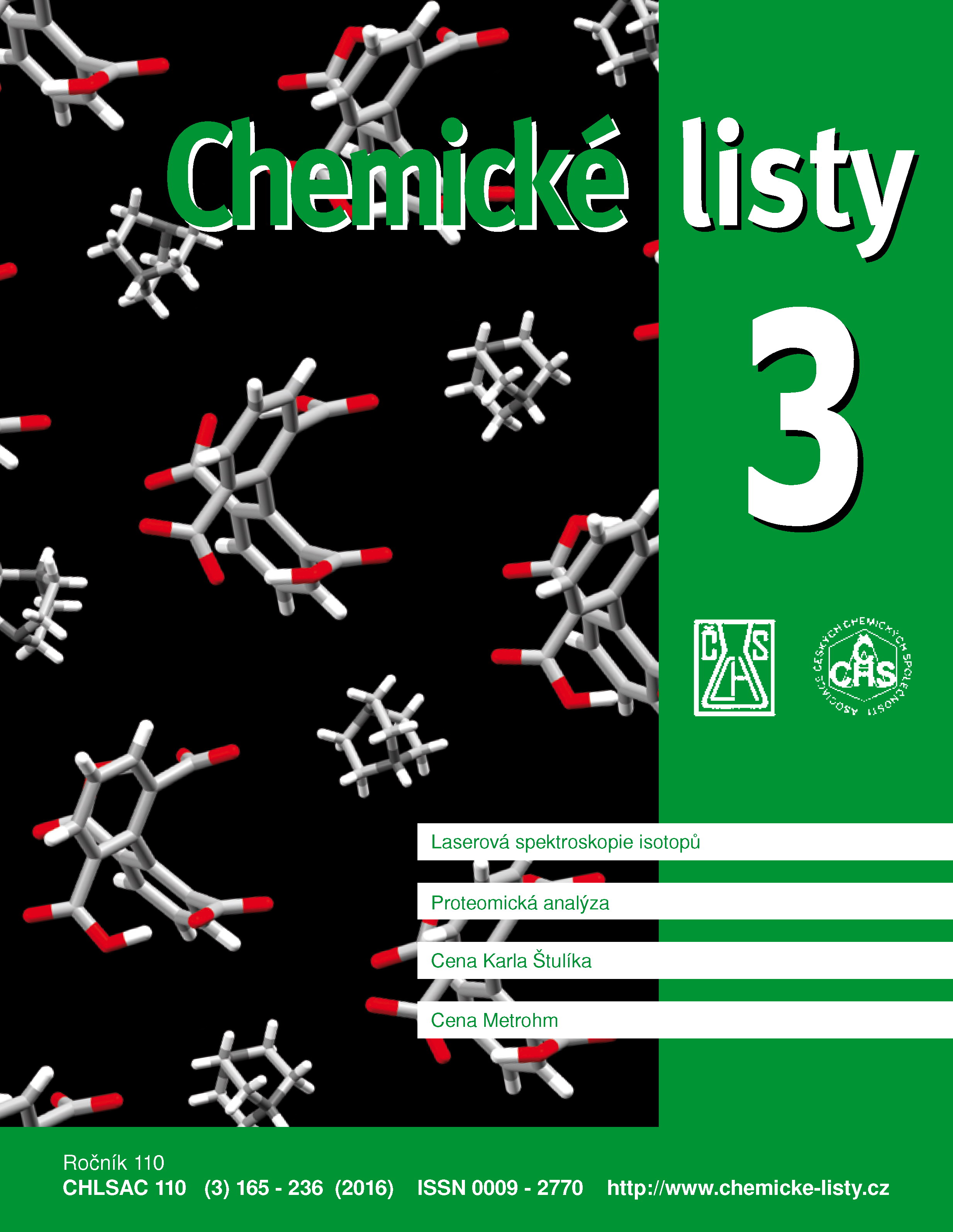